The benefits associated with utilising renewable and environmentally-friendly business energy are set to become even more significant for U.K. businesses. 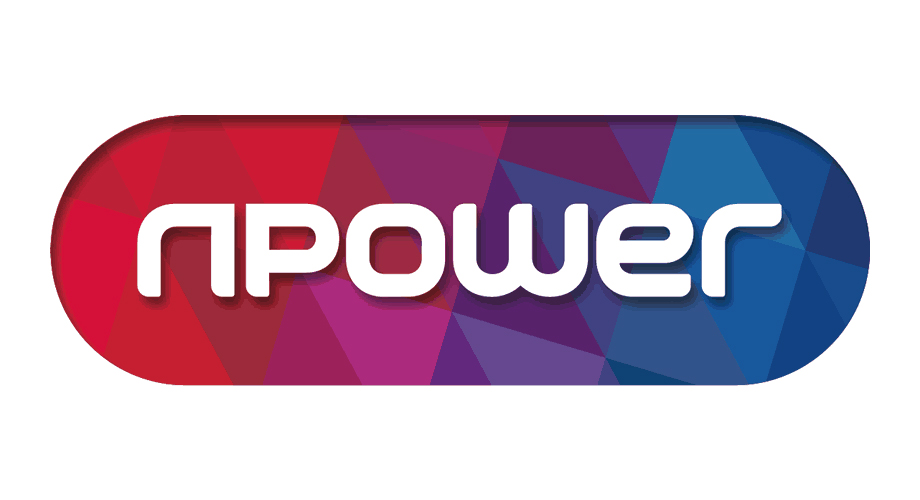 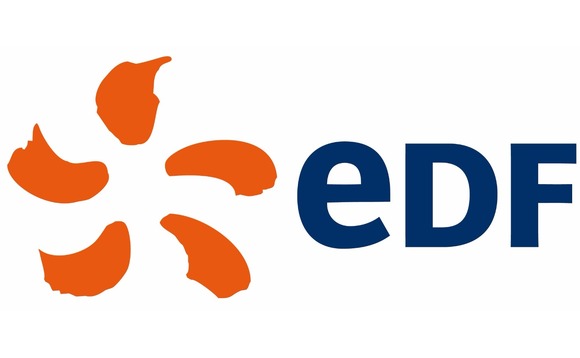 Exporting to the grid

The Smart Export Guarantee (SEG) , which will officially come into effect on 1 January 2020, will ensure that small businesses get paid for exporting to the grid any excess electricity created via renewable technologies.

The scheme means that any business throughout the U.K. that has already installed wind turbines, anaerobic digestion plants, solar panels or any other form of renewable energy generation can benefit significantly should they have enough capacity to sell to the grid. Another step in the green revolution

The government’s announcement that the SEG is set to be introduced is yet another incredibly positive step towards encouraging businesses large and small to invest in greener forms of energy production.

According to MR Chris Skidmore, who is the Interim Minister of State for Energy and Clean Growth, the future of energy production in the U.K. is local. He also believes that being able to pay businesses for exporting energy is a ‘significant milestone’ when it comes to encouraging innovation and adoption in the green technology sector.

The associated government consultation document is titled ‘The future for small-scale low-carbon generation’, which is a strong indicator of just how significant this move could be. 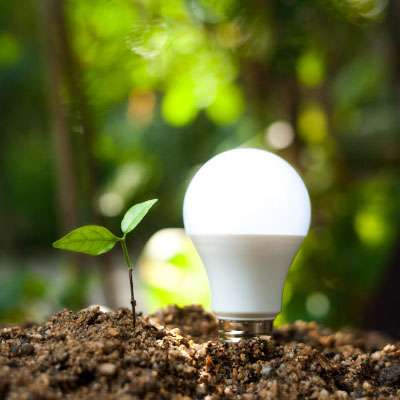 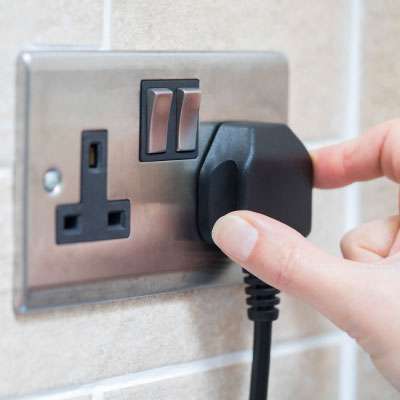 The evolution of FiT

The Feed-in Tariffs scheme, which was introduced during 2010, was designed to give businesses, as well as owners of small-scale renewables, a fixed rate of payment, which would slowly but surely offset to cost of installing the renewable technologies in the first place.

And, while this scheme was deemed a success and encouraged many hundreds of renewable projects up and down the country, the government deemed that it should be wrapped up, and FiT stopped accepting new entrants at the end of March 2019. 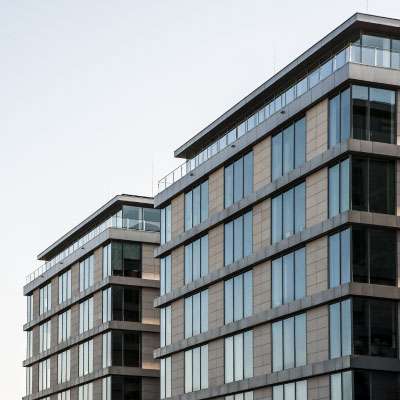 Many organisations, with particular reference to Green Alliance, which stated that the decision to move away from the FiT system was a ‘major blow’ to the renewables community. However, it is hoped that following the introduction of SEG, businesses will once again be encouraged to take the plunge and invest in green energy.

Paul Kay was fantastic in securing us a great deal and explaining everything in full. Thanks and would wholeheartedly recommended.

Excellent service from Kenny in the Manchester office, he worked hard to find the best price for me and explained everything along the way.
Will definitely use him again in the future and would recommend.

I spoke to Paul Kay this morning who in the space of 30 mins looks to have halved my salon electric bill, he was personable, knowledgeable and honest. The proof will be seeing if the bills actually reduce and if so I will leave another review but so far an excellent service

I dealt with Utility Bidder over the past couple of days, amazing service and prompt. Paul Kay gave excellent customer service! would highly reccomend.

Without a doubt utility bidder has saved my sanity. They have sorted months of going around in circles with a supplier in under a week.

I would highly recommend to everyone I know.

Had a lovely phone call from Connor this morning, he was very helpful, explained everything very clearing and all I had to do was agree to everything that was suggested and he done the rest! Very happy with the service

I have just worked with Alex from Utility Bidder to sort our electricity contract today. He has got us an excellent price for our charity and it has all been sorted in half an hour (possibly less!). He was extremely helpful. THANK YOU

Had a call from Alex York who within minutes had arranged a new electricity contract with a new supplier. He was extremely courteous, professional and friendly. Highly recommend.

Robert Johnson has just completed my renewal contract with my energy supplier. He was very helpful and very efficient. It’s the first time I have used Utility Bidder and I will definitely use them again and highly recommend them. Thank you for making it so easy.

We’re dedicated to helping businesses like yours save more on energy. That’s why we’ve put together a selection of case studies showcasing exactly what we have achieved for company’s similar to yours.

Thomson Hayes retail has been established for 30 years and specialises in the design and manufacture of high quality furniture, exhibition stands, museum and store fit outs. 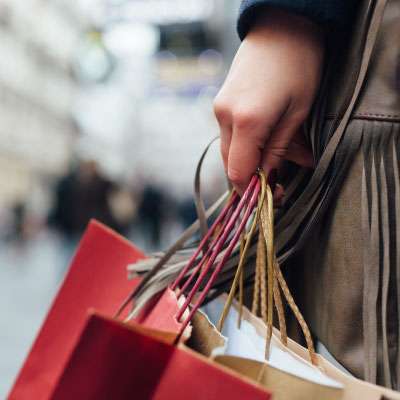 Utility Bidder saves thousands of pounds on energy expenditure for Midlands business. Cable craft have been supplying cable identification, termination and management products throughout the world for over 20 years servicing a diverse range of industries. 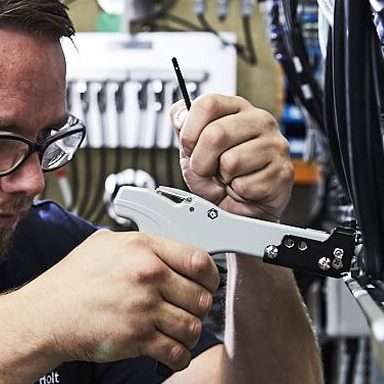 Sharda Care are contacted frequently by companies within the energy industry, but the desire to work with UB Corporate was motivated by our bill validation service (and that they hadn’t checked their VAT). Our team have an experienced background in working with businesses of this size and will instinctively scrutinise all utilities to investigate potential savings. 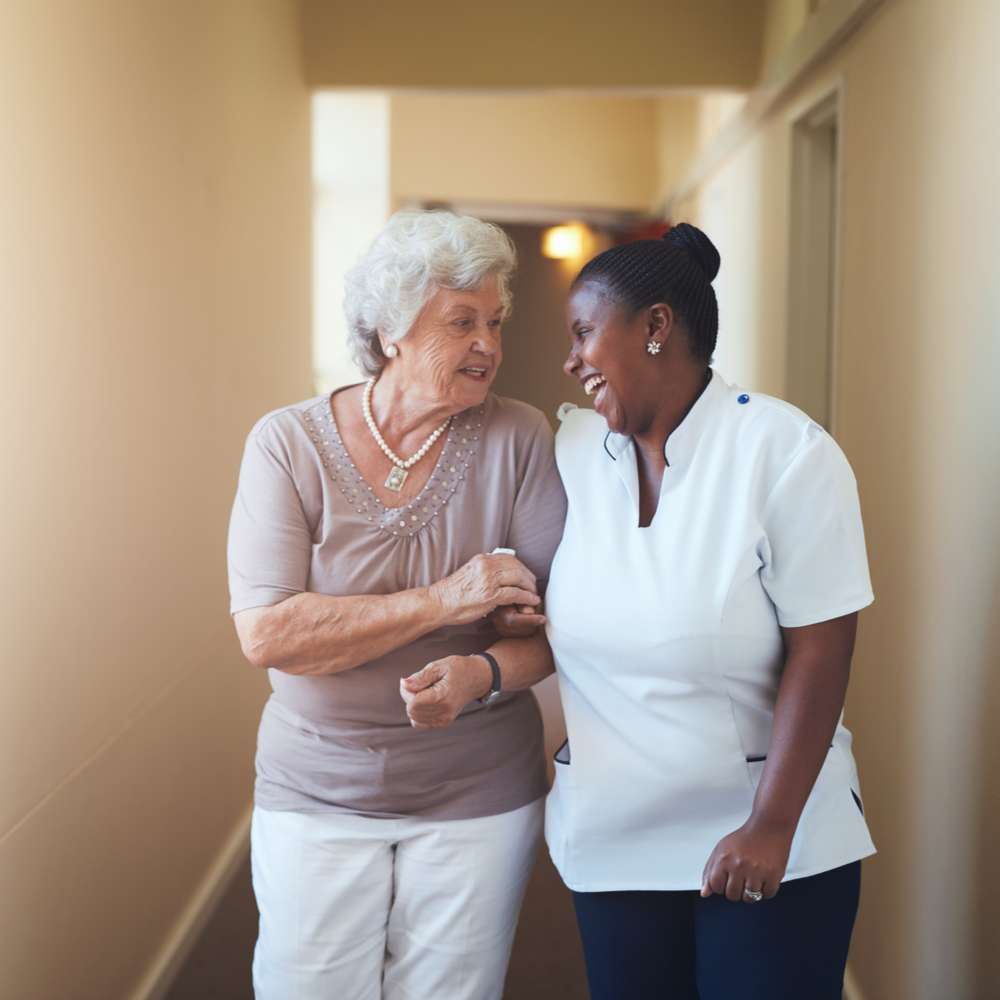 Rob says that thanks to the competitive rates secured by Utility Bidder in his studio, it would actually be cheaper to live there than at home! “We pay about £30 a month for gas during the winter and around £25 a month for electricity – and that’s despite having a lot of energy guzzling equipment such as studio lights and fan heaters. Our energy bills at home are far more expensive!” 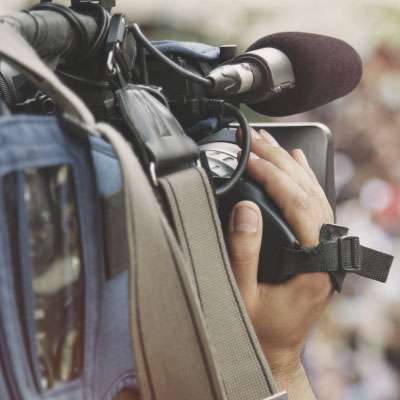 Please select one of the utilities below: