Clean Growth emerged as one of the government’s major Industrial Strategy Grand Challenges at the Utility Week Energy Summit held during the week commencing 18 June 2018.

About the UK’s energy trilemma:

The UK government is making attempts to address the energy “trilemma” which relates to the security of costs, supply and decarbonisation of the energy market. These issues are largely addressed in the Climate Change Act, which sets standards for the reduction of statutory emissions. Moving energy on to a market-based system and giving particular focus to renewables is helping resolve this energy trilemma. Focus on offshore wind energy has led to reductions in costs to under £60 per megawatt hour, while the UK’s new nuclear power will lead to additional strengthening of electricity supplies in the UK.

The UK has become a world leader in cutting coal from the electricity generation agenda. In the year to date, there have been more coal-free hours than there were for the whole of 2017.

The government is committed to keeping the costs of energy low for consumers and is taking the following steps:

• An energy price cap is to be put in place for some of the UK households currently on the highest tariffs
• Compensation has been paid to the most intensive energy users to maintain the competitiveness of supplies
• The impact of renewables on energy bills is an ongoing consideration
• Over 12 million smart meters have been fitted to date
• Energy efficiency is recognised as an important factor and the Energy Company Obligation has installed over 2.2mn energy efficiency solutions since 2013

It is the objective of the Climate Control Act to reduce emissions by 80% by the year 2050, and the UK is already halfway towards this target.

The Industrial Strategy and Clean Growth strategy both aim to move the UK further in the transition to low carbon energy, with targets in place to ensure this is accompanied by low costs to end users. Heating systems are one target area where the UK still depends very heavily on hydrocarbons, so it will be interesting to see if any further initiatives are launched to encourage a switch to renewables.

Switching gas and electric supplier is easy for businesses and corporate clients when they utilise the services of Utility Bidder. Get in touch for details. 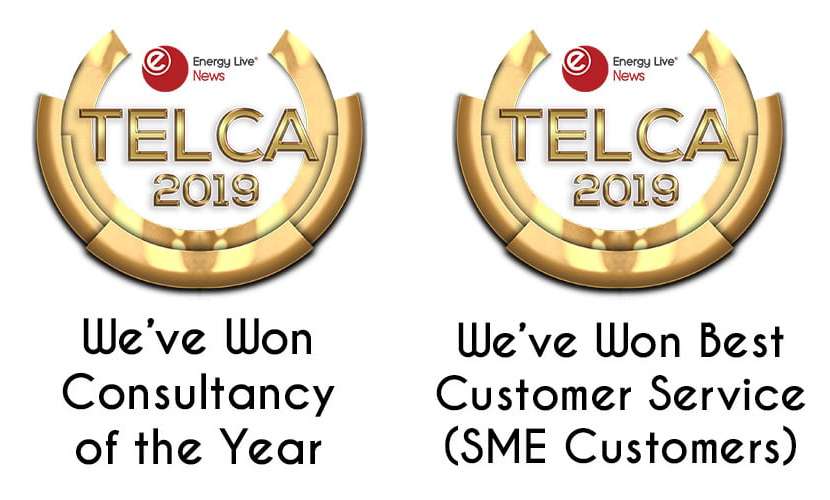